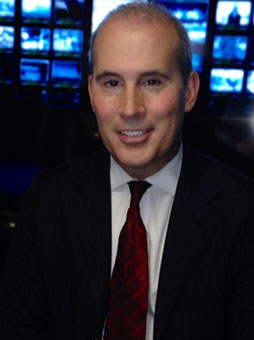 TJ Walker is one of the world’s most celebrated and sought-after public speaking and media trainers. Over the years, Walker has built up a treasure trove of knowledge and shares his guidelines on what it takes to be a good communicator, in good times and bad, through his sessions.

He has been a coach to several prominent people, including presidents of countries, prime ministers, US senators, members of parliament, Nobel Peace Prize winners, and ‘Miss Universe’ title holders and contestants.

Besides training individuals and companies in communication, media preparedness, and presentation skills, Walker shares his views and expertise across television, print (both in columns as well as books), and the internet. His YouTube channel has clocked more than 3 million views, while his book, Secret to Foolproof Presentations, was named a bestseller by USA Today, Wall Street Journal, and Business Week. 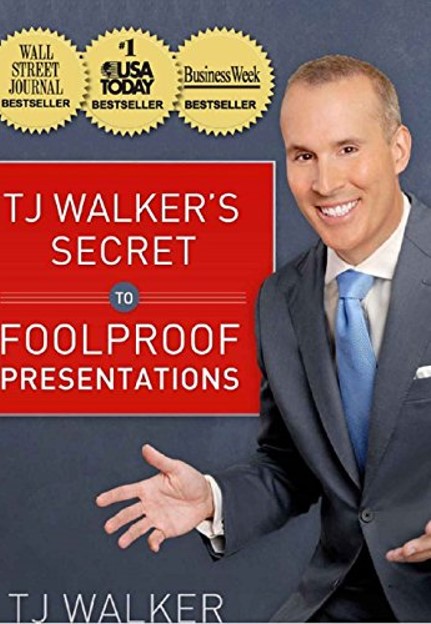